Dr Lok uses the latest meticulous microsurgical technique to perform vasectomy reversal surgery, which involves creating a tiny “keyhole” incision to operate through using a microscope.  This operation takes longer to perform (usually around 1.5 – 2 hours) but is a much more desirable operation compared to “open” surgery, which is commonly practices by other surgeons that are not trained to use a microscope.

“Open” surgery takes less than an hour to perform and involves making a large incision to ‘exteriorising’ the testes, with the use of aiding clamps and using lesser sutures.

Dr Lok is an advanced microsurgeon and takes a minimally invasive approach to performing microsurgical vasovasostomy surgery. There are significant benefits to this approach to conventional ‘open’ surgery listed below.

Either single midline or two 0.5 cm “keyhole” small scrotal incision(s) as when vasectomy was performed (but often smaller as reversals are done by microsurgeon while initial vasectomy often by general surgeon or GPs).  See Photos Below *.

Vasectomy site was dissected with dead scar tissues removed (we don’t leave lumpy tissues behind), the tied-off part identified and excised, the ends refashioned, and patency of each lumen tested.  The vas openings with diameter less than ½ millimeter are re-joined in two overlapping layers achieving water seal effect with sutures that are hardly visible to the naked eye (magnified under operative microscope up to 40x of normal vision) with very fine 8-9 O sutures, without holding clamps (minimise tissue handling and trauma, see Photos below*).

The advantages of this technique over conventional methods include:

Seven published series including a total of 2330 patients available for follow-up showed an average patency rates of 88% and pregnancy rate of 62%.

Our own audit (with Dr Petrucco) of 120 men operated over 3 years with follow-up for up to 3 years has demonstrated the presence of sperm in the ejaculate following surgery in 90 %. 50 % of these men had a child following the procedure (with varying intervals between having had a vasectomy and a reversal).

Interval between vasectomy and reversal

The increase in pressure which results from tying off the vas is transmitted to the much finer and thin walled duct which attaches to the vas called the epididymis (around 6 meters long). After variable periods of time but more commonly 10-15 years following vasectomy the dilatation may cause rupture or “blowout” of the duct leading to blockage. Because it is a single duct, sperm will no longer reach the site where vasectomy was performed. Re-joining the vas under these circumstances will not be successful as rupture site(s) are difficult to be identified and often bilateral. Ruptures rarely cause symptoms and are not easily diagnosed by examination or imaging. Finding spontaneous flow of fluid when the vas is open at reversal is a good but not absolute prognostic sign for successful outcome. The presence of live sperm in the fluid of the opened vas is the best finding for success.

Particularly in the first two years after vasectomy it is not unusual to find the presence of “antibodies” to sperm in blood tests. When persistent in high levels in later years they may interfere with sperm function by causing sperm to clump or stick together following ejaculation thus interfering with their ability to fertilise oocytes (the female’s eggs). Tests on ejaculated sperm give the best indication of the significance of sperm antibodies and overall their presence is not a contraindication to surgery, as often antibody levels drop once the continued leakage or challenge to immune system is eliminated after flow restored by reversal surgery. Hence the majority of reversal surgeons are not currently carrying out antibody tests before surgery.

The quality and normal fertilising capacity of sperm following vasectomy declines proportionally to the length of time following vasectomy, likely attribute both to aging and back-pressure of obstruction on spermatogenesis. This again is a variable phenomenon.  As these are men with proven fertility, often conception occur relatively easily despite the poor semen analysis results.

We regard ourselves as a medical service, not a commercial business, and charge according to the complexity and length of the surgery, in line with Australian Medical Association (AMA) recommended Fees.

If you have top-level health insurance, then it is highly likely that your insurance will cover all of your hospital fees(but not the doctors’ fees).   As all funds do not rebate the same you should contact the Hospital of your preference to ascertain the exact amount and method of payment and/or rebate.

If you do not hold health insurance will have to pay for the entire hospital cost, currently at $2992 at Genea Day Surgery. Unfortunately the procedure is not supported by State Governments so cannot be performed in public hospitals.

A payment is required 2 weeks prior to the date of your operation to confirm your place on Dr Lok’s operating list (or at the time of confirmation of date of surgery if booking is made less than 2 weeks before your operation).

A cancellation fee of $500 is payable for cancellation of surgery less than 2 weeks prior to the date of operation. This amount will be refunded if a future booking for surgery is made.

When and Where
Dr Lok has 2 operative lists a week, including some Sat, and will be able to fit you in within a week or

two of your choice, in one of the following Hospitals: 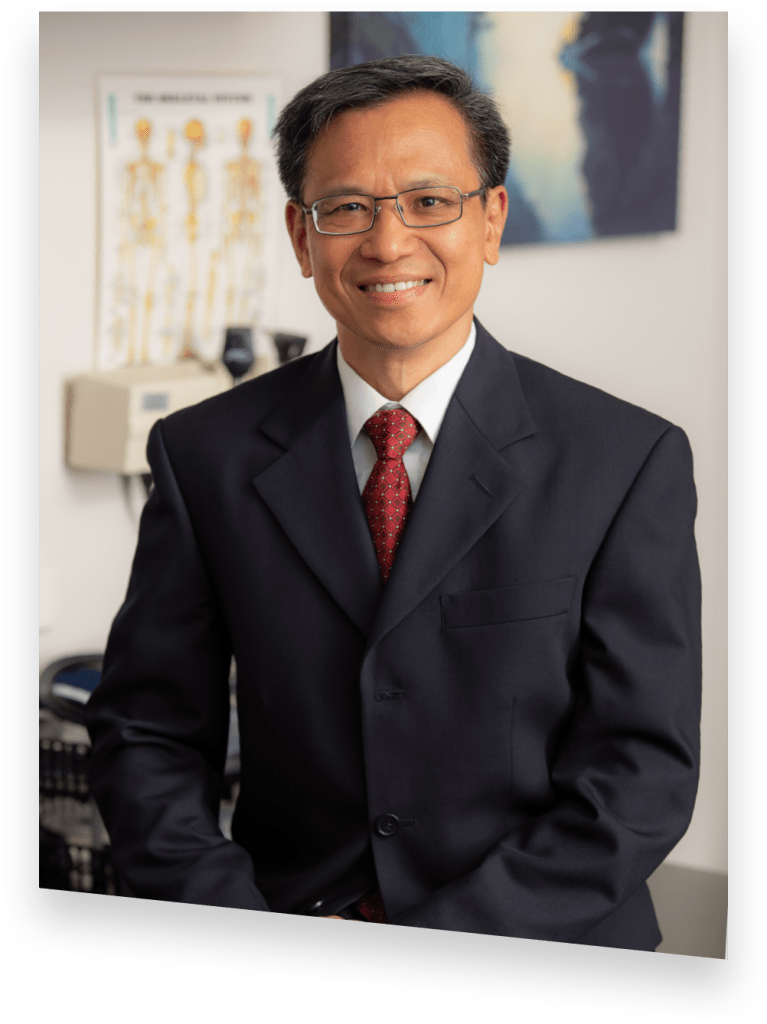 Dr Lok has more than 20 years experience performing microsurgeries, having performed hundreds of reversal surgeries in both male and female patients through microsurgical keyhole approach.